We build mobile applications for the construction industry

PlanGrid is the leader in construction productivity software, used on more than one million projects in 84 countries. PlanGrid's cloud-based platform empowers contractors and owners in commercial, heavy civil, and other industries to collaborate easily from their mobile devices and desktop, managing blueprints, specs, photos, RFIs, field reports, and punch lists. With over 100 million digital blueprints on its platform, PlanGrid is also the largest digital blueprint repository in the world. Founded in 2011, the company was part of Y Combinator in 2012, and has secured over $69 million in funding from Sequoia Capital, Tenaya Capital and several other top firms. 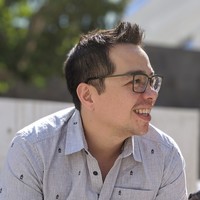 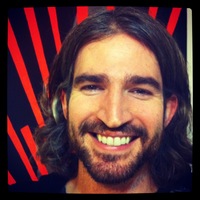 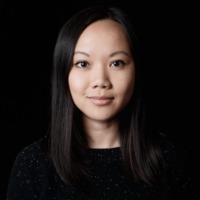