After years of research, we have found a way to control inflammation by modulating innate immunity. We are building a platform of bacterial molecules to awaken our body’s innate ability to control inflammation and heal. Our first indication is Crohn’s Disease, which affects over 500,000 Americans at an annual cost of $10B. After Crohn's disease, we are going for type 1 Diabetes and Multiple Sclerosis.

I believe we can discover unexpected things that can transform our lives. I have lived and performed research in 4 countries and 2 continents. Previously I was a postdoc at Harvard. I founded Promakhos because I think we have given to “autoimmune” diseases a grossly misleading name and we treat them in a primitive way. Promakhos means the first to enter a battle. In ancient Greece Promakhos was the strongest to put in the front line of an army so that they will not even have to start a battle. 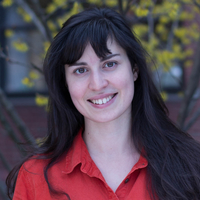 In 2009, Jasper built a web-shop in the Netherlands. He then received a BSc, MSc and PhD in Biomedical Sciences from KU Leuven (Belgium). He pioneered the use of XPO1 inhibitors for treating cancer and invented a CRISPR-directed evolution technology for drug target deconvolution. As a postdoc, Jasper joined the Dana-Farber Cancer Institute and Broad Institute in Cambridge, MA and identified and validated new drug targets for cancer. Now, he is developing new drugs for inflammatory disorders. 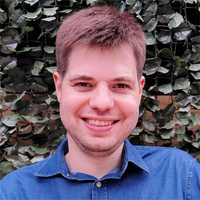