Today's funders are so conservative they only fund the most obvious ideas. At Experiment, we fund the ideas that they won't fund; the ideas that matter. Since founding, over 47,000 citizens have pledged $9 million dollars supporting 900 scientific projects on the platform. 46% of all projects on Experiment are successfully funded. When the projects are finished, the scientists share the scientific results with their backers as lab notes and peer-reviewed publications. Scientists from Stanford, Harvard, and Yale have chosen to use Experiment instead of writing grants. Bill Gates recognized Experiment by saying "this solution helps close the gap for potentially-promising but unfunded projects." 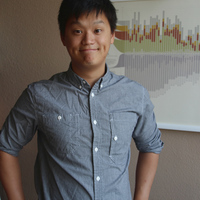 i make tools for scientists 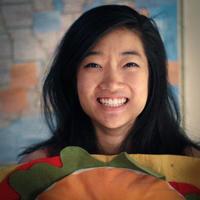