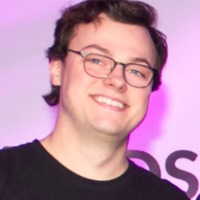 I've been building software since 2014, and studied computer science at Princeton University. Since building Epigrammar there in 2017, my co-founders and I started work on our current product Epihub --- Shopify for instructors. 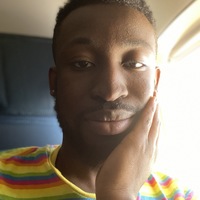 Uday Singh (CEO) co-founded Epihub. Studying computer science at Columbia in 2016, he worked in compiler development by building a type-inferred Lisp for the web plus Epigrammar, the fastest gradebook ever made, with his current co-founders, Michael MacKay and Kwasi Oppong-Badu. Previously, he built the largest crowd-sourced food review aggregator for his high school town as well as Phillips Academy's first community biking program with Michael. 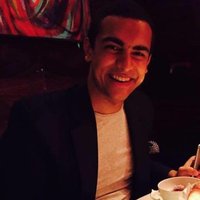