Iona Mind is building the first FDA approved digital treatment for anxiety and depression. Our products are based on Cognitive Behavioural Therapy (CBT), one of the most effective evidence-based forms of treatment, which is delivered in a fully automated way using a conversational interface. Unlike other wellbeing apps, our exercises and programs are evidence-based, with over 300 peer reviewed journal papers showing the efficacy of CBT in the treatment of many common mental health conditions. Our mental wellness app is currently available through the App and Play stores and helps thousands of people all over the world. We also support employers in providing evidence-based mental health support to all their staff. Our founding team includes Professor Paul Farrand, one of the world's leading experts in Low-Intensity Cognitive Behavioural Therapy and one of the architects of the modern mental health system in the UK and Philip Howson who was CTO of XTX Markets - one of the world’s largest algorithmic trading firms. 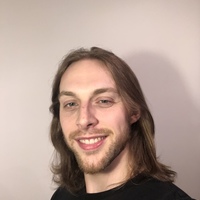 Previously Philip was a founding partner and head of trading technology at XTX Markets which is now one of the world's largest automated (algorithmic) trading firms. Philip retired from XTX Markets in April 2016. Before XTX, Philip worked at GSA Capital (which XTX span out from), Barclays Capital, UBS and Morgan Stanley predominantly on automated trading. 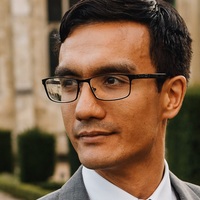