AOA is developing the first early-stage ovarian cancer blood test so a woman can quickly and accurately be tested to catch the disease earlier when survival rates are 90%. 94% of women with ovarian cancer experience symptoms but current standard of care takes 9 months to diagnose leading to the majority of cases being caught at stage 3 and 4 when survival rates are extremely low. A recently completed 600+ retrospective patient study demonstrated >90% sensitivity and specificity. Each year, 8.5 million women are tested for symptoms of ovarian cancer, creating a $6 billion market. AOA's co-founders have worked together at two previous startups in the women’s health space, both resulting in successful exits upon commercialization. Ovarian cancer is just the beginning. AOA has a platform of novel ganglioside tumor markers to disrupt early cancer detection. 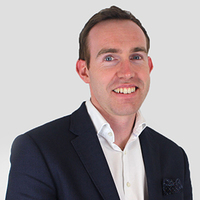 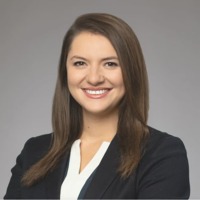 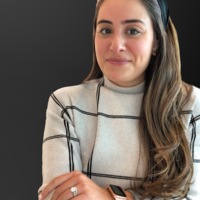