We help companies automate the accounting of their carbon emissions

We’re building a SaaS tool that enables companies in highly polluting industries to track their supply chain carbon emissions so they can mitigate risks from incoming carbon taxes and government penalties.

Adam worked in mining for 12 years, and saw first hand how the world's resources are extracted from the earth to go into products that make daily life possible. He then worked at Amazon for 3 years managing the world's most complex supply chains. It wasn't until the Australian bushfire crisis in October 2019 threatened his childhood home that Adam realized that he could use his experience to help tackle the climate crisis and bring transparency to carbon reporting of the world’s supply chains 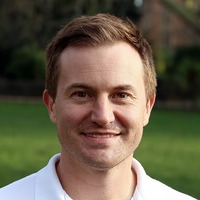 Roheet began his career launching a housing fund in Damascus, Syria until the civil war forced his evacuation. Later, after years working on oil & gas projects as a consultant for the Boston Consulting Group and managing Amazon UK's smart home business, Roheet realized that he wanted to return to a career with impact at its focus, and thought that there was no better challenge than to tackle the climate crisis. 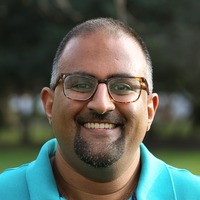