We Save Patients From Avoidable Chemotherapy

50% of women with breast cancer suffer through expensive and potentially lethal chemotherapy they don't need. Digistain solves this problem by scanning biopsies in the infrared to measure the increase in cancerous DNA. We remove the guesswork from diagnosis

Hemmel Amrania Ph.D, CEO has previously scaled several 7 figure businesses both in therapeutics and diagnostics. As a doctoral researcher he was awarded the Outstanding Research Prize at Imperial College London. He has also won several UK business awards including the Innovation & Entrepreneurship Challenge Imperial College and the Climate KIC Competition held by the Mayor of London. For Digistain he spear-headed the research out of the lab all the way through to clinical trials. 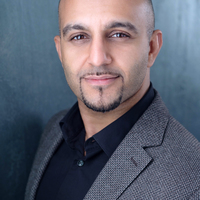 Chris is an Imperial College Physics Professor, researching into photovoltaics, and biomedical imaging. He's spent the last few years, with Hemmel Amrania, developing the Digistain cancer diagnosis technology with Imperial medics. He has won a number of prizes and has explained his research on invisibility caused by quantum optical effects to comedy legend Cleese on TV. He once rowed 500 miles non-stop from London to Paris. See https://en.wikipedia.org/wiki/Chris_Phillips_(professor) 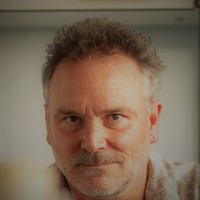