Genius is the world's biggest encyclopedia of music. Powered by its community, in-house creative team, and the artists themselves, Genius serves music knowledge to over 100 million people each month on Genius.com and everywhere music fans connect across the internet. Founded in 2009, Genius began as a platform for annotating rap lyrics. Over the years, it has expanded its mission to include more than hip-hop, and more than just lyrics. Every song has a story that needs to be told, and the biggest names in music—including Frank Ocean, Lorde, and Lin-Manuel Miranda—come to Genius to give the world insight into their art. 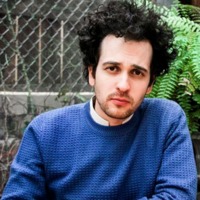 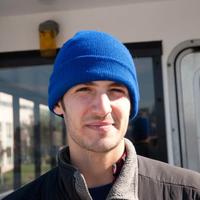