Edlyft co-founder and CEO Erika Hairston never imagined herself as a “techie,” but was drawn to computer science while at Yale University—not that it was a cinch for her. “I actually really struggled through the major and almost dropped it,” she says. While she ultimately persevered and graduated with her computer science degree from Yale in 2018, she also built appreciation for what it’s like to be truly intimidated by a subject matter.

Hairston went on to become an engineer at Facebook and a product manager at LinkedIn. While at the latter job, she developed her first app, Zimela, which crowdsourced career resources for underrepresented groups based on industry. Her old high school classmate, Arnelle Ansong—a computer science graduate from Stanford, who was working in the Bay Area as a consultant—also had a huge passion for the problem, and the pair joined forces in 2018 on the emerging app.

There was just one issue. Zimela was designed to help underrepresented groups discover role models and mentors, but the duo’s earliest customers pointed them toward a larger, more pressing problem. “A lot of the people who were using that app were actually college students, who kept telling us, ‘This app is really inspirational and nice. But if your true goal is to help us, you know, reach great jobs and great careers, I need help getting through my really tough computer science classes,’” Hairtson says.

Through Hairston and Ansong’s first startup experience, Edlyft was born. Launched in 2019, the platform helps STEM students excel in their toughest classes through mentoring and group tutoring sessions. After Y Combinator, the pair went on to nab a spot on Forbes 30 Under 30, and raise a seed round in 2020 from investors like YC, Kleiner Perkins, Backstage Capital, Kapor Capital, and former LinkedIn CEO Jeff Weiner (during the pandemic, no less). Here’s just how far they’ve come—from idea to reality.

Building a (Real) Business in YC

When Hairston and Ansong decided, yes, they were going to turn Edlyft into a fully-functioning business, they did a lot of research to determine how to make their venture successful. Did they need MBAs? More time in school? They did some research. “We realized the common thread around a lot of successful startups was Y Combinator,” Hairston says. “And it was almost kind of like the Harvard stamp of approval for your career, but for your startup… this is the best way we can set ourselves up to be successful and our company to have the support it needs to be successful.”

After they were accepted, they feared they might not be far enough along with their idea to start the program—that you have to have it all figured out going in, know your exact business model, and be charting a path to become a $1B business. Thankfully, they discovered that wasn’t the case. “On day one of YC, I think the group partners do a really good job of demystifying that by saying, ‘We all know, you don’t really know what you’re doing and that’s okay.’ I just remember feeling a collective sigh of relief in the room.”

Hairston and Ansong immediately began drilling down on Edlyft through YC mentorship and good, old-fashioned problem-solving. Through meeting with their partners in the program, they’d come to each session with a problem and the ways they’d tried to solve it, get feedback, solve it, and repeat the next week. They continue to do workshop solutions with mentors to this day, because it was a “method we had learned in YC that kept us hyper-focused on the most important parts of our business,” Hairston says.

Following their time at YC, Ansong and Hairston’s vision for Edlyft is crystal clear today. “It’s the fact that everyone has that one subject or field that really intimidates them,” she says. “For a lot of people, that might’ve been orgo chemistry in college, or a really hard STEM class. And our vision for Edlyft, when it is wildly successful, is that we want to create a world where you thought it was absurd that you could ever not do that field because Edlyft exists.” Hairston says she and Ansong want people to feel mastery over complex skills, and help people “realize their potential” in difficult, in-demand fields.

Hairston was lucky. She comes from a legacy of entrepreneurship — her father was a serial entrepreneur — and her family was fully supportive of her journey to found Edlyft. “They were just super-excited to see me pursuing something that they knew I was the best person to solve,” she says. “There was no, you know, ‘how dare you?’ kind of moment. It was pure, ‘We believe in you, and we know you’re the person to do this.’”

For founders who aren’t as lucky, she still believes support is everywhere. “The first step is to find someone who’s in the position you want to be in, and see if you can get in touch with them,” she says, noting she Googled “great Black female founders” a lot in the early days of her company. Hairston says she’s found a lot of great communities on Facebook and Clubhouse for support. But so much is internal, too.

“The most important process in deciding if you want to start a company is the self-reflection around what’s important to you and what things will help you feel confident once you take that step,” she says. “For me, that was having six months of expenses saved up in the bank. That was finding the advisors who I could go to, or who filled gaps in terms of my knowledge.” Make a list, she says. Design a cushion that will allow you to fly.

Technology, she says, isn’t going anywhere; it’s in everything we do and create. Starting a tech company is scary, but, mostly, Hairston doesn’t want any potential founders to be deterred. “The more people who get involved in creating the future of technology, the more diverse solutions we will have to solve so many problems that are going unsolved now,” she says. “And my hope for the future of tech is that we invite more people into the boardroom… to create new solutions and solve more niche, unique, and important problems that are constantly going unsolved.” Through Edlyft, Hairston is manifesting tech’s future everyday. 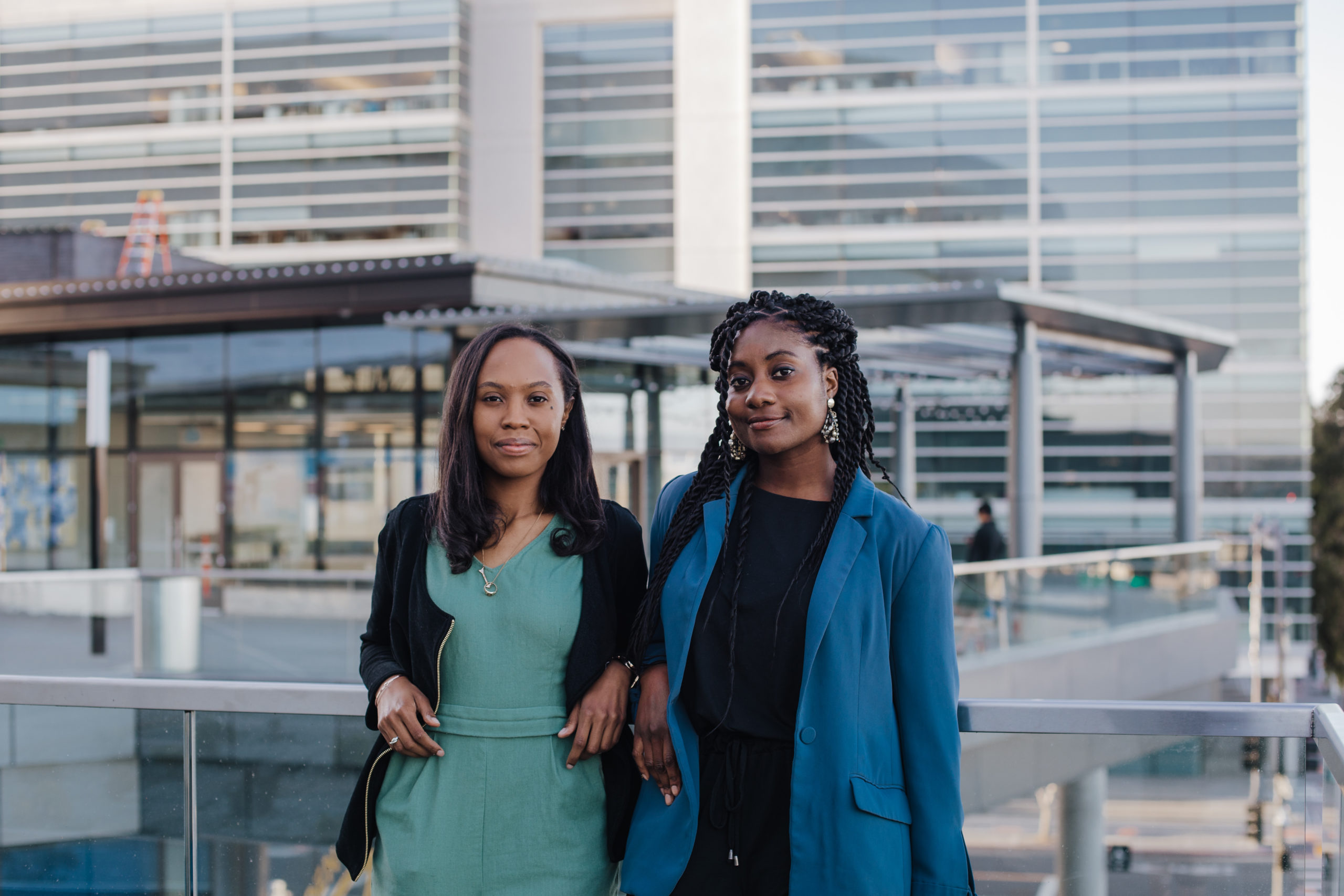 Learnings of a CEO: Matt Schulman, Pave, on Hiring