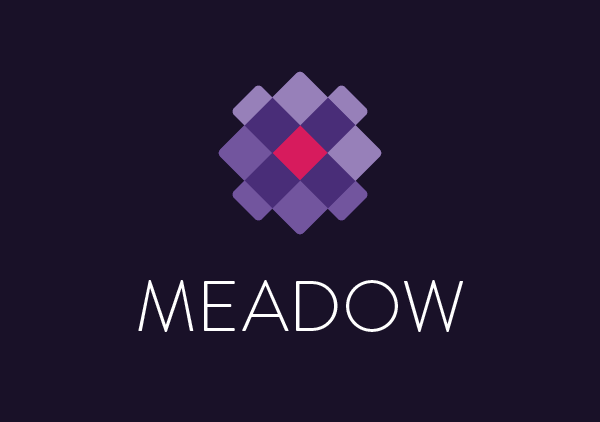 Meadow, the startup that delivers connects Bay Area patients to on-demand medical cannabis delivery, announced the launch of CannabisMD, an on-demand service for at-home medical cannabis evaluations with a licensed physician. TechCrunch’s Kim-Mai Cutler tested the service and writes about it here:

“At around 4:30 p.m. yesterday, I went to a website called CannabisMD on my phone, filled out my street address into a form and snapped a photo of my California state driver’s license. About 5 to 10 minutes later, I got a text saying that a doctor was on their way. I hopped on my bike and headed southwest on Market Street, San Francisco’s main thoroughfare, and found Dr. Daniel Price on my doorstep.

Normally, Price is an emergency room doctor at Alameda County’s biggest public hospital, Highland General. But he also has been doing patient evaluations for medical marijuana for the last several months. After suffering some chronic pain from a former life as a gymnast, he sought out training at Oakland’s cannabis-centric educational center, Oaksterdam University.

That’s how he got paired with David Hua, who founded a Y Combinator-backed Uber-for-medical-marijuana-delivery startup called Meadow. They’ve formed a new program called CannabisMD, that will deploy a doctor straight to your door for medical marijuana prescriptions. It’s branded and run separately from Meadow partially because you can’t recommend certain dispensaries over other under current law.”