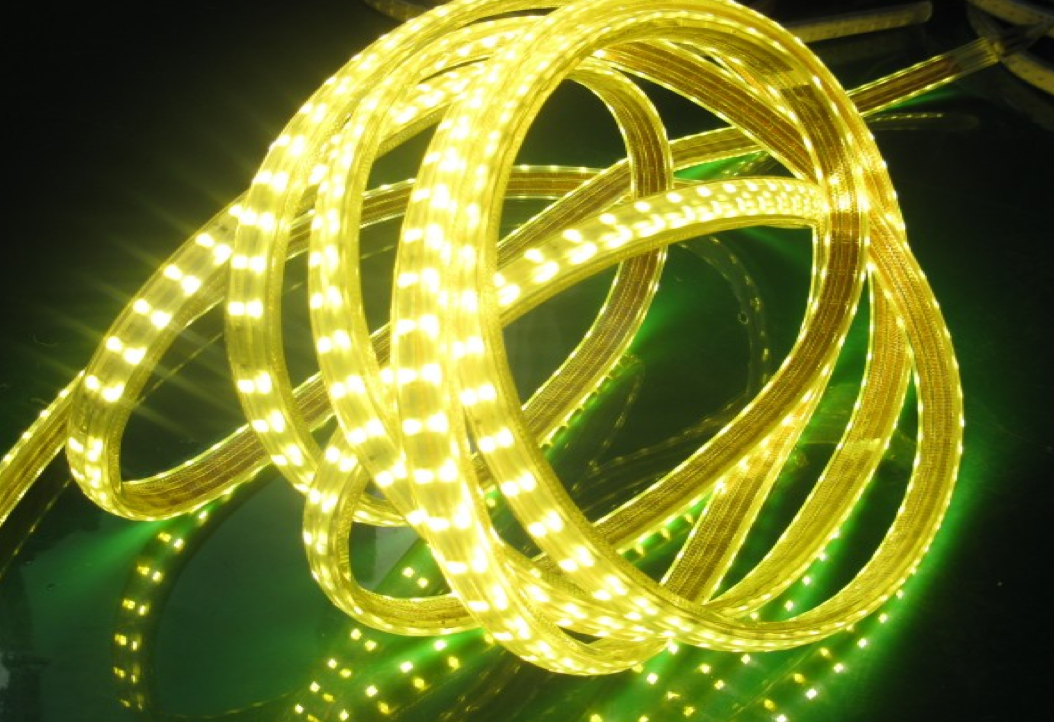 The latest startup to launch out of our Summer 2015 class is Transcend Lighting, which has developed super efficient LED lighting technology that’s aimed at turbo-charging the growth of plants grown indoors.

As TechCrunch reported today, Transcend has developed a patent-pending lighting system that specifically stimulates the photosynthetic process, while also cutting farms’ energy use by as much as 70 percent. TechCrunch’s Christine Magee wrote:

“Transcend’s bulbs differ from typical LED lights because they only use
blue light. The company has developed a wavelength conversion system
that uses phosphorous to convert blue photons, which are the most
efficient type of photon, into any other color photon.

‘Phosphors have been around for a long time,’ says [Transcend founder Brian] Bennett. ‘What we do
differently is we have phosphors specifically tuned to photosynthesis,
whereas everyone else tunes them to humans so that lights seem
brighter.'”

With indoor farming and hydroponics emerging as the potential future of global food production, Transcend Lighting’s technology has an incredible amount of potential. We’re thrilled to have them in the current YC batch.

Read more about Transcend Lighting in TechCrunch here, and the related discussion on Hacker News here.