We help companies get paid faster by automating accounts receivable

Launched several multimillion dollar businesses—one made hundreds of millions in revenue, one made millions in the first year alone and grew to tens of millions in revenue after two years, and another was acquired in less than one year. Was also part of the founding team of the most popular legal website on the Internet and created one of the most played online games in the world while still in high school, garnering over 40 million visitors per month. 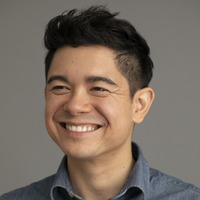