A quantitative investment strategy anyone can improve with their data.

Delphia is the world's first investment adviser to allow people to invest their data alongside their money in order to improve their investment returns. By sharing opinions about the world around you and connecting the activity data from whichever apps you choose to, Delphia is able to forecast the growth and profitability for thousands of companies simultaneously through a series of machine learning models. When Delphia's model disagrees with the market, we adjust the weights of our diversified equity portfolio to reflect the confidence we have in our predictions.

Andrew has held senior leadership roles in several of Canada's technology start-ups, including FreshBooks and Shopify. Prior to Delphia, he co-founded two software companies, Jet Cooper and Atatomic Inc., both of which were sold to Shopify in 2013. Post-acquisition, Andrew launched Shopify's Product Research Lab which had a mandate to disrupt the core business of the company. Andrew has a BBA from the University of Toronto. 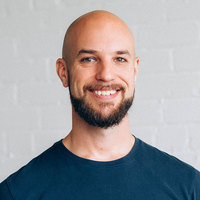 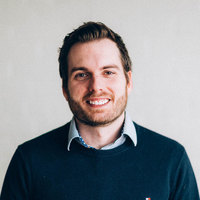