Embark is a mobile application designed to make it easy to get around cities using mass transit. Among other features, the iOS and Android application tells users when trains and busses are coming and will send push notifications when services are delayed. With over half a million users and rapid growth, Embark's simple and powerful mobile application is designed to bring urban transportation into the age of the smartphone. Embark is available for twelve major transportation systems in the US and the UK and is expanding rapidly. Embark won best transit and mobility app awards from the New York MTA App Quest and NYC Big Apps 3.0 contests. 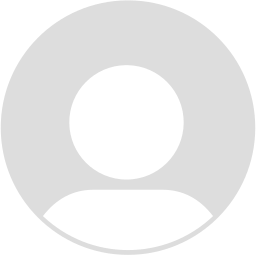