At the crossroads of online multiplayer gaming and video chatting, Piepacker is a free and legal platform which provides instant access to officially licensed retro video games from a web browser, without any download. It features a video chat with AR 3D filters and Piepacker's catalog continues to grow with plans to add new original retro games, modern indie as well as cards and board games.

Economist by trade, Benjamin worked in gaming at EA, Ubisoft and Gameloft on over 22 games. He created and scaled the data science department in the latter one. He joined Facebook as head of Analytics to lead social video, interactivity and media product teams. And then moved to Twitch as Head of Research Strategy. Benjamin spoke in +20 conferences across the globe including a TEDx and he has taught in various Universities including the University of Montreal and MIT. 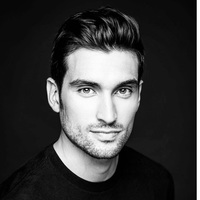 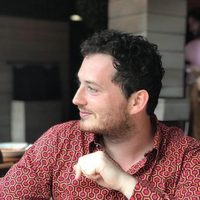