We are building the next gen low cost broadband distribution technology to deliver multi-GiG broadband connectivity for your homes, offices, public places and retail stores in urban and rural areas. Free of wires, we call it supernode internet that will lower the cost of broadband access in India. We use cutting edge lasers tech instead of underground fiber as our core network and commodity components to dramatically lower the cost of deploying a broadband network. We've been running a beta network in Bengaluru, India for the last 12 months and have served more than half a million customers. We're now ready to deploy a city wide network and provide cheap internet access to a million people. In near future, this will be the backhaul for our millimetre wave deployment. 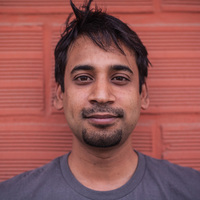 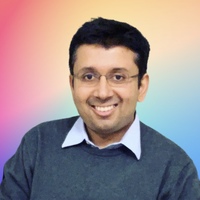