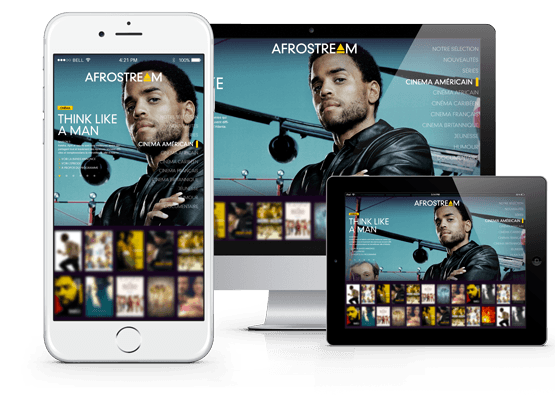 Afrostream is a startup launching out of our current class that has built a movie streaming service that specifically highlights films with African and African-American actors and themes.

Starting in September, Afrostream will be available in France, Belgium, Switzerland, Senegal, and the Ivory Coast and cost €7 per month. More The demand is quite high: Afrostream’s service has already attracted 2,000 signups, pulling in $100,000 in subscriptions in a matter of weeks.

TechCrunch’s Romain Dillet wrote in an article about the company today:

“Streaming services like Netflix are great, but you often end up watching the same blockbuster movies showing how a white man will save the world. Meet Afrostream, a niche movie streaming service that only features African and African-American content. Launching in September, this startup may have found a great underserved segment.

‘When I was a kid, for a long time, I was looking for role models on TV to relate to them,’ co-founder and CEO Tonjé Bakang told me. ‘There are a lot of successful athletes and artists, but it’s hard to find African and African-American movies… What’s great is that this content already exists. Our goal is to leverage streaming to address our audience. They don’t have any legal solution to access this content,’ Bakang said.”

Read more about Afrostream in TechCrunch here, and participate in the discussion on Hacker News here.