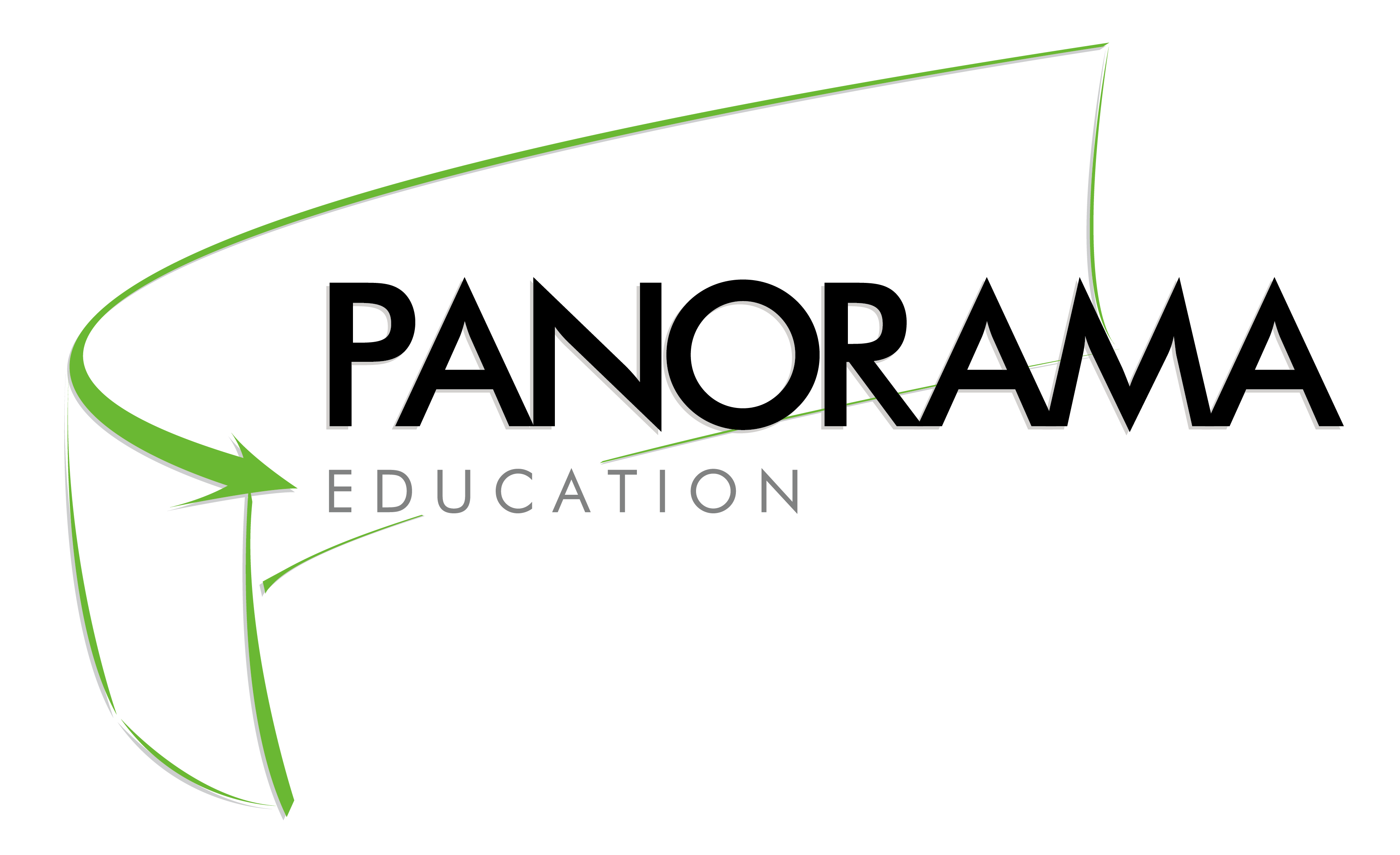 As a high school senior in Los Angeles, Aaron Feuer was the president of the Association of Student Councils. His goal was to give students a voice, and to engage them in the process of improving the public school system. As part of this mission, Aaron helped pass a bill bringing student surveys to the state of California.

You’d think getting a bill passed in California as a high school student would be cause for celebration, but nothing happened.  The bill had little impact.

Toward the end of his junior year at Yale, Aaron looked back at his experience with legislation and decided, “Maybe the answer isn’t just fighting for something, maybe the answer is building it.”

Aaron and his cofounders Xan Tanner and David Carel decided to be the team that tackled the biggest problems in education not just through advocacy, but also by building tools schools could use. Though Panorama started as a simple student survey tool, they’ve grown into a large-scale survey and analysis program that currently runs in 4,000 schools across 26 states.

YC: Tell us how you decided to apply to Y Combinator.

Aaron: In March of our senior year of college, we were considering applying to YC and met with Michael Seibel (cofounder/CEO of Socialcam and Yale alum). We thought we knew the education market better than YC, which had only funded a few education companies. But after talking to Michael, we realized we weren’t that special. Our biggest challenges were not specific to education.

Michael told us that if he started a company again right now, he’d put the company through YC. That’s the best recommendation you could possibly imagine.

We thought our company could go in one of two directions. We could be a small-scale consultancy, or we could be a world-changing endeavor. We were so excited when we met with the YC partners for our interview because we felt like they understood our vision and were crazy enough to appreciate it. The idea of improving education through technology really resonated with them. We had the product, we had customers, we were in the black, and we were fairly far along. We needed fantastic mentors to help us build Panorama.

YC: What’s been the most surprising thing about YC?

Aaron: How much everyone really cared about us. You have a lot of mentors and friends and supporters who are all helpful, but the YC partners had this astronomical degree of kindness toward us. I could text Geoff Ralston at 11pm and he’d take the call—I really did that once. You could email PG at weird hours, Michael Seibel would always make time for us, I could go on and on—the whole YC crew was there for us. It felt like they were literally part of our team. That was both practically helpful and emotionally valuable.

YC: What would you say was the most useful piece of advice you heard at a Tuesday dinner?

Aaron: The most useful piece of advice came from one of the speakers who recommended a simple test for deciding whether to hire someone:

1) Would you want to hang out with this person?

2) Would you be happy reporting to this person in an alternate universe?

YC: Tell us about a time someone in the YC network helped you.

Aaron: Clever was the most recent education company that went through Y Combinator before us. They’re doing different work, but have the same mission-driven approach. Tyler Bosmeny (cofounder, Clever) took us under his wing. He talked to us when we were considering whether to apply to YC. He gave us his application and helped us prepare for our interview. Throughout YC we asked Tyler questions about how to handle things and he’d respond quickly and thoughtfully. He was always looking out for us.

YC: What’s the hardest part about doing a startup so far?

Aaron: Figuring out what’s most important. One of the hardest things about being a first-time founder is that you have no idea what will be valuable and what will be a waste of time. Should you go to this mixer? Should you do this interview? You know you can’t do everything, but you also worry about missing a big break.

YC: How do you figure out what’s important?

Aaron: We mercilessly prioritize. We meet as a team every week and come up with a list of the 3-5 biggest things each of us needs to work on. If something isn’t on that list, and it’s not an urgent need for our clients or our team, we deprioritize it.

YC: What do you wish you’d known when you first started?

Aaron: People are the piece that matters most. Recruiting is what should occupy 1/3 to 1/2 of your time as a founder. All the people we’ve talked to have emphasized the importance of hiring your most talented friends. Geoff Ralston was telling us that when they first built Yahoo, friends and friends of friends were the first 10 to 20 hires.

YC: You moved from the East Coast to do YC for 3 months, and now you’re back in Boston. Can you give any advice to people who might be wondering what effect this might have on their startup/personal lives?

Aaron: We chose to move back to Boston because most of our clients were based within driving/Amtrak distance, and our network was strongest in the northeast. We love that Boston has a strong tech community and a strong education community, and Boston is a great city to live in.

When we were accepted into YC, we were apprehensive about moving to the Bay Area. We were eager to start building out our team, and knew we couldn’t do that in Boston while doing YC, so we almost turned them down. Looking back, we definitely made the right decision to go to the Bay Area. Granted, we did end up starting things like recruiting and finding office space a few months later than we otherwise would have. But we’ve been so much more effective because of what we learned during YC that I think the investment of three months has already proven net positive.

YC: Any advice on choosing where to base your company?

Be thoughtful about how you make your decision. Be honest with yourself (and your investors). Are you moving for personal reasons, and/or is it good for your startup? Both are legitimate; we moved for a combination of both. Just remember that whenever things get tough, especially with recruiting, there might be an unconstructive temptation to blame your location. You want to preempt those feelings with a strong decision making process.

If possible, wait until after YC to pick your destination. (Actually, it’s good practice to wait until after YC for every major decision you can.) Again, the outcome might be the same, but process-wise you’ll feel better if you pick after getting a taste of the Bay Area.

Practically speaking, YC gives you two valuable resources that are only available in the Bay Area: people whose networks might be helpful for recruiting talent, and people who can help you answer your most pressing business questions. The hardest part of moving was losing that support. We’ve made a conscious effort to build up a similar network in Boston, and I also fly to California regularly to meet with advisors.

YC: What advice would you give to founders applying to the next batch?

2) Your mission when applying to YC is to show why your vision is going to change the world. What matters isn’t necessarily immediate revenue or the number of users you have (though those are great!), what matters is why your idea is significant. It’s important to make the case that you can build a thriving company, but you should also go a step further and show why your vision matters.

YC Founder Firesides: Brex on spend and speed as a strategy