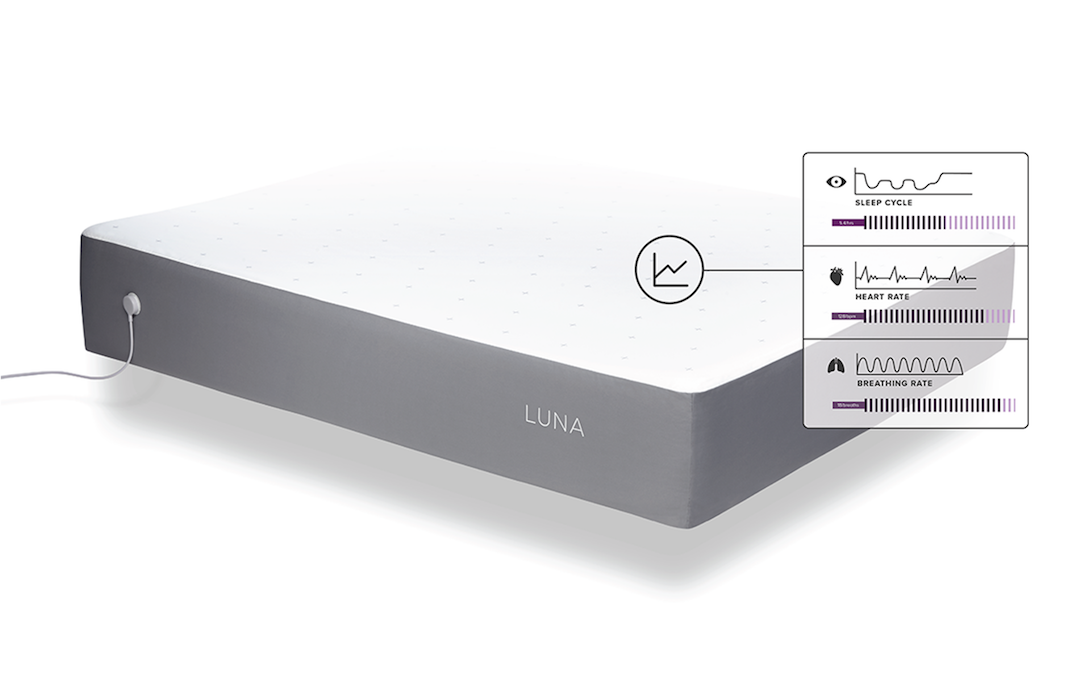 We’re happy to announce that Luna, the startup that has developed a new kind of mattress cover that turns any regular bed into a personalized “smart bed,” is launching out of the Summer 2015 class of Y Combinator.

Luna’s mattress cover is actually a combined software and hardware system that intelligently manages your bed temperature and tracks your sleep patterns. The Luna can also be integrated with other smart home devices, such as your bedroom lights and your entertainment system, to create a personalized experience centered around your sleep. Before joining YC, Luna had already garnered an impressive amount of attention from the press and the general public with an incredibly successful crowdfunding campaign that has raised nearly $1.18 million on Indiegogo.

TechCrunch’s Anthony Ha reported today that Luna has also raised an additional $1.3 million from venture investors, on top of the amount it has received in crowdfunding and pre-orders. Ha wrote:

“Co-founder Matteo Franceschetti said Luna actually raised this funding before
the Indiegogo campaign. So why bother with crowdfunding at all?  The
campaign, he said, was more about connecting with early users and
getting their feedback. For example, it was through the campaign that
Franceschetti realized the importance of Bluetooth connectivity and of
security, so Luna is incorporating more features in that vein.

Luna isn’t disclosing its investors, aside from YC. I guess the other
question is why it needs to join an incubator, since it already has
funding and seems to resonate with consumers. Franceschetti said he can
still benefit from the firm’s mentorship: ‘They’re really helpful at
cleaning up your mind when you have doubts.'”

You can read more about Luna — and see a video of it in action — in TechCrunch here and here.