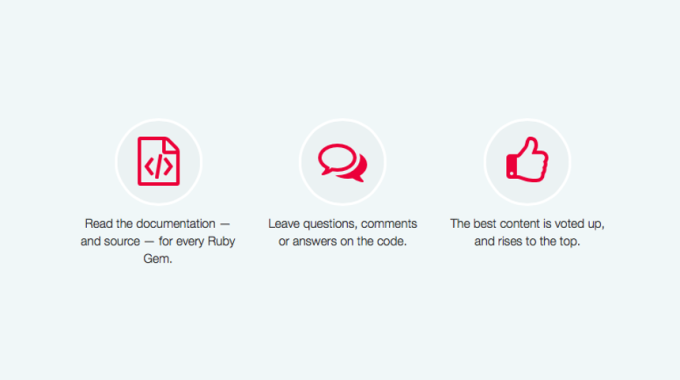 “While the open source movement has made getting up and running with a software project incredibly easy for those who know what to look for, the reality is that not every project can be updated to support the latest versions of the code they’re built on.

Over time, this means that you see thousands of projects running on some old version of a library that seemingly no one is familiar with anymore.

Y Combinator-backed Omniref is building a code reference tool that could help developers get assistance from others building on the same code. Originally launched as a code search tool for Ruby in November 2013, the site has since added a Q/A feature resembling Genius’s annotation feature, as made famous by Rap Genius.”