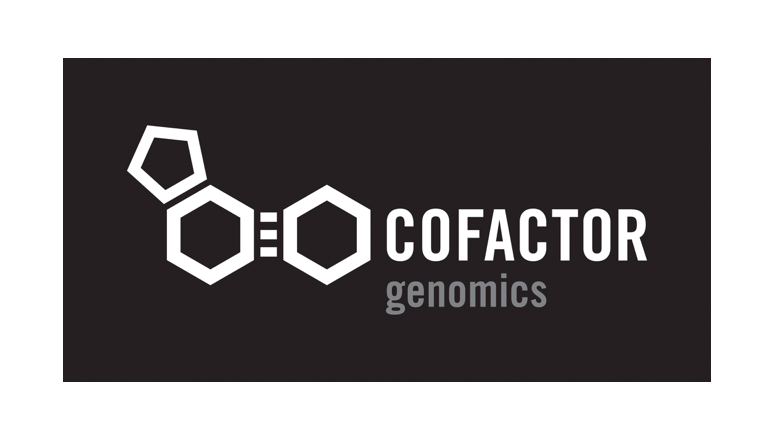 Cofactor Genomics is a company in our current Summer 2015 class that is developing RNA testing that could allow doctors to diagnose diseases earlier and more accurately than existing test technologies.

Cofactor Genomics was founded in St. Louis in 2008 by a team of scientists that has collectively spent decades contributing to a number of high-profile and important genomic discovery projects, including the Human Genome Project. The company expects to begin making its diagnostic tests available for use next year.

“[Cofactor Genomics] argues RNA, which is the intermediate step between a person’s DNA
and the proteins their bodies make, is a much more accurate and
real-time way of diagnosing disease. DNA, on the other hand, is
predictive. It can tell you your risks of contracting a disease later in
life. But for many conditions, it can’t definitively tell you if you
have them at the moment.

RNA also dynamically changes over time in response to what you eat and what kind of environment you’re living in.

‘We believe that RNA is a better barometer of health. It changes
dynamically and we think it’s a much more accurate and much earlier way
to diagnose disease,’ said Jarret Glasscock, the company’s CEO. ‘DNA is
pre-symptomatic. But with RNA, we think we’ll be able to see a molecular
signature sooner.’